Confidentiality or transparency of arbitral proceedings depend on several factors, including (1) the law of the seat of the arbitration (i.e., the lex arbitri), (2) the terms of the arbitral agreement, including the incorporation of any applicable arbitration rules, and (3) any specific agreements on confidentiality between the disputing parties or procedural orders rendered by the tribunal if there is a lack of such agreement.

These elements of the regulatory puzzle are briefly discussed below in the context of Netherlands-seated investment arbitrations.

The Transparency Rules provide for a higher degree of transparency than even that of proceedings before Dutch courts. The UNCITRAL website will publish the following documents in a central repository: documents exchanged in the proceedings, including (i) all written statements and written submissions by the parties, (ii) hearing transcripts and (iii) all orders, decisions and awards of the arbitral tribunal. Furthermore, all hearings for the presentation of evidence or oral argument will generally be public. The Transparency Rules also provide exceptions to transpar-ency in Art. 7 in relation to the confidential or protected information.

According to the Parliamentary History, it is believed that even where the Transparency Rules have been declared inapplicable to an existing investment treaty, the rules themselves may nonetheless provide a reason to agree on transparency and confidentiality.

In addition to the incorporation (or not) of the Transparency Rules or a set of arbitral rules that provide a (default) position on confidentiality (e.g., the UNCITRAL Arbitration Rules) the State parties to the investment treaty can also provide explicit rules in the treaty on confidentiality of any future arbitration proceedings. As part of the so-called 'standing offer to arbitrate', such explicit rules are part of the arbitration agreement once the offer is accepted by a disputing investor. Since there are no mandatory rules pertaining to confidentiality in the Dutch Arbitration Act, Dutch courts must respect the party autonomy represented by such a choice for transpar-ency or confidentiality.

Because 'standing offer to arbitrate' represents a take-it-or-leave-it proposition for prospective claimants, the arbitration agreement found in investment treaties reflects the autonomy of the contracting States to the treaty. If the contracting States have made the Transparency Rules applicable to the treaty, Art. 1(3) of those rules severely limits the ability of disputing parties to derogate from that. If the Transparency Rules are not applicable, however, the disputing parties' autonomy to agree on confidentiality (for example to prevent disclosure of sensitive information) will most likely be respected under Dutch law. If the disputing parties cannot agree on this issue, a tribunal may render a procedural order on this topic. In accordance with the Parliamentary History, however, tribunals tasked with such a decision should consider public interest concerns arising from in-vestment arbitrations. The UNCITRAL Notes for Organizing Arbitral Proceedings provides a list of topics that could be covered in a procedural order.

As a final note, there are clear-cut exceptions to confidentiality. For example, enforcement proceedings, setting aside proceedings or requests for interim measures before the Dutch courts will result in – at least – the disclosure of an arbitration's existence. Though Dutch court proceed-ings are in principle public, only the hearings and court decisions are accessible to the public. Unlike in other jurisdictions such as the United States, the parties' submissions and underlying documents such as the award are not made public. Thus, unless portions of an award or related document are quoted in open court or in a court decision, these documents will not themselves become public. Of course, judicial decisions will almost certainly provide a factual summary of a dispute and the relevant issues for setting aside, enforcement or interim measures. In certain cases, disputing parties may also be required to pay regard to mandatory reporting obligations.

As it follows from above, the disputing parties in Netherlands-seated investment arbitration cannot rely on a general principle of confidentiality. The disputing parties, i.e., both States and investors, should be aware of the regulatory puzzle and be sure to take timely measures to secure the desired level of transparency or confidentiality for their own disputes. In the case of States, such consideration should also include the possibility of future disputes.
Written by: 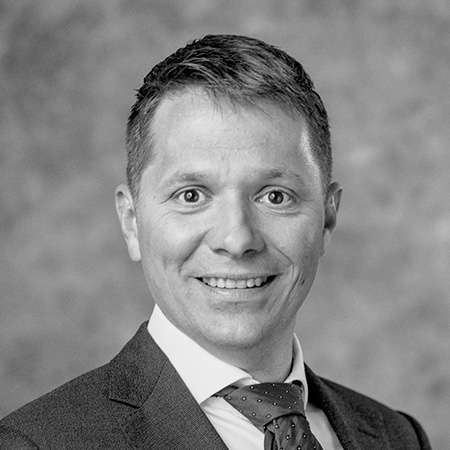 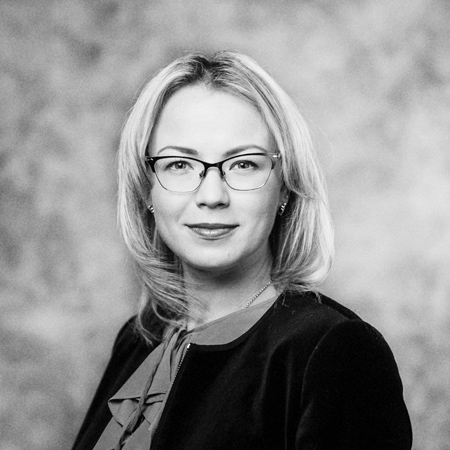