In its judgment of 30 January 2020 (Case C-307/18), the European Court of Justice ("ECJ") confirmed that the presumption of validity of patents does not, as such, prevent the application of competition law to patent settlement agreements. This even applies if the validity of the patent has been confirmed by an interim court injunction. The ECJ ruled that legal disputes about patents are a fundamental characteristic of the pharmaceutical sector and that they are indicative of the existence of a competitive relationship between the patent holder and the generic manufacturers.

The judgment concerned settlements concluded between GlaxoSmithKline ("GSK") and three generic manufacturers that were seeking to enter the Paroxetine market. The settlements were concluded in the period from 2001 to 2002, following the expiry of GSK's principle patent on the active ingredient of Paroxetine. GSK still held a secondary patent on the production process of the active ingredient.

The UK Competition and Markets Authority ("CMA") found that the settlements constituted pay-for-delay agreements in breach of competition law and imposed fines totalling GBP 44.99 million. In the appeal procedure, the Competition Appeal Tribunal ("CAT") requested guidance from the ECJ on a number of questions. The ECJ's answers can be summarised as follows:

1. Generic manufacturers can be considered potential competitors to the patent holder if:


2. Reverse payment settlements may, by their nature, be competition restrictions by object if:


3. Settlement agreements may also be competition restrictions by effect:


4. A set of settlements may amount to an abuse of that dominant position if:


The CAT will apply the ECJ's guidance to the GSK settlements and assess whether the fines imposed by the CMA can be upheld.

Should you have any questions following this news update, please do not hestitate to contact Greetje van Heezik or Lorenzo Fiorilli from Houthoff's Competition team. 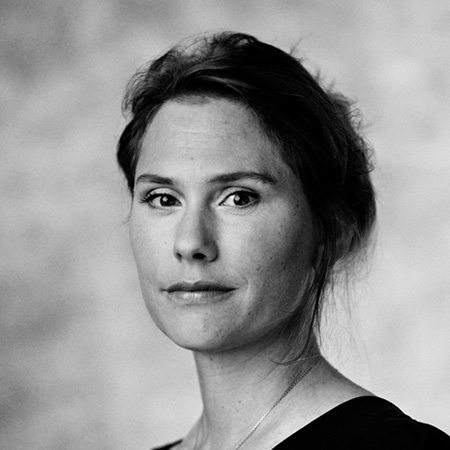