As of July 1 2020, Helena Sprenger will retire from Houthoff's New York office. As founding member of the New York office, she has built the New York presence of the independent top Dutch law firm to the successful practice it is today for the past eight years.

Alexander Kaarls will be the partner responsible for the New York office and its practice going forward. He will divide his time between Houthoff's New York and Amsterdam offices. Alexander, who has nearly 30 years' experience in private practice, worked in the U.S. at one of the major US law firms for 10 years prior to joining Houthoff in 2004. He currently leads Houthoff’s M&A practice. Bouke Boersma will lead the six-strong team in New York on a day-to-day basis. Bouke has worked closely together with Helena over the past eight years in New York.

Helena, founding member Houthoff New York
After a law firm career of 30 years, Helena felt it was time for something else, like non-profit work. “Helena leaves Houthoff with a blooming practice, a very good team and strong ties with great clients,” says Edward de Bock, Managing Partner at Houthoff. “We owe Helena a great amount of gratitude for her work. She built our US presence from scratch and leaves us with a strong presence in New York. A thriving Dutch Caribbean law practice has grown to great value under her leadership, in addition to the Dutch law and EU regulatory work done by our New York-based attorneys. Houthoff will miss Helena very much and we wish her great success in her new endeavors.” Before joining Houthoff in 2012, Helena was a partner with a leading global law firm in New York, where for ten years she headed the Dutch and Dutch Caribbean law practice.

New office space in New York
The Houthoff New York office, which is currently located in Tower 45, will move to a new location on August 15th. The firm will occupy offices on the 30th floor at One Rockefeller Plaza, in the heart of Rockefeller Center.
Written by: 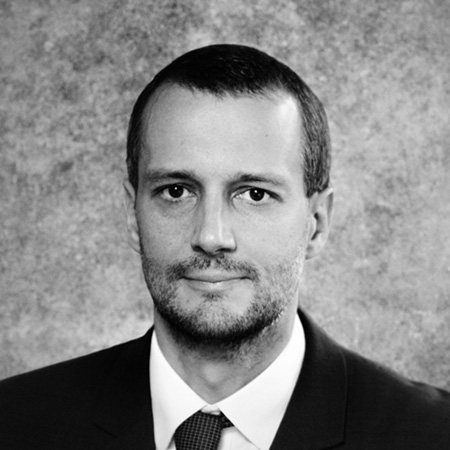