Kirsten Berger, Head of Houthoff's Energy Team, spoke as the Dutch representative in the session "Doing Business in International Markets" at China Wind Power (CWP) Conference on 18 October 2018. She was invited to speak at the conference by the Chinese Wind Energy Association.

Launched in 2008, CWP's 11th edition took place from 17 to 19 October 2018 in Beijing. The aim of CWP is to facilitate in-depth discussions on important topics and showcase the latest developments in wind power products and technologies. It is the largest wind energy event in China and this year it brought together over 20,000 people active in the wind power sector. A Dutch delegation led by the Dutch Embassy in Beijing and Netherlands Enterprise Agency, which consisted of approximately 15 Dutch energy companies, also attended this year's conference. 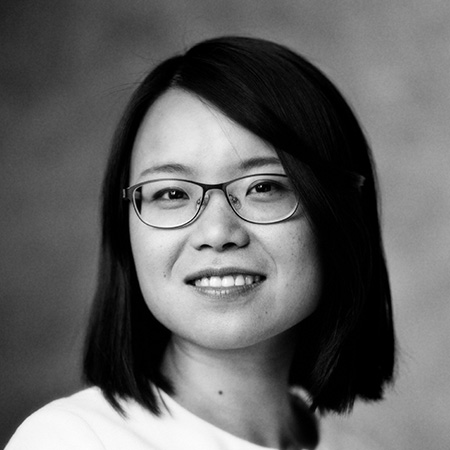