Marry de Gaay Fortman, corporate governance partner at Houthoff, is an expert in the field of corporate governance and regulation. Supervisory directors have a difficult job: their constant challenge is to be sufficiently involved with the executive board, while at the same time maintaining their independent position.


“This can present quite a dilemma, particularly at critical moments”, according to Marry de Gaay Fortman. “Supervisory directors are not empowered to take executive decisions, but they are required to intervene if obviously wrong strategic decisions are taken that are not in the company’s best interest. This is because they share responsibility for long-term value creation. They must hold themselves out as independent, but still stay informed of everything that goes on in the business, especially when a company is undergoing developments that could significantly impact continuity”.


In order to bridge the gap between an organisation and its supervisory board, Marry de Gaay Fortman advocates customised governance and management structures that allow supervisory directors to play an active role and stay closely involved with the management while still retaining their independence. “This encourages strong partnerships among all of the stakeholders when developing corporate strategy”, says de Gaay Fortman. 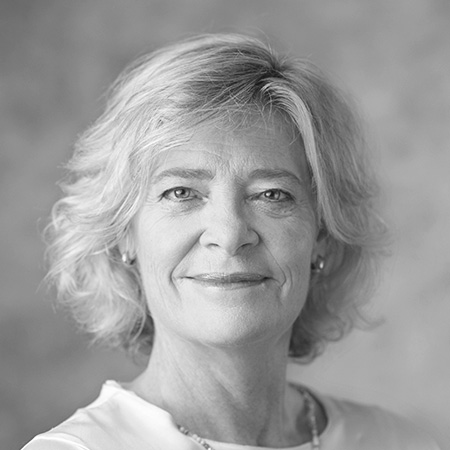