On 18 January 2023, Meltwater N.V. (Meltwater) and MW Investment B.V. (the Offeror), an entity controlled by Altor and Marlin, announced that they had reached an agreement on a recommended voluntary offer for all shares of Meltwater for NOK 18 per share, to be settled in cash, shares in the Offeror or a combination thereof. The offer is expected to be launched at the end of Q1 2023.

The Offeror has received an irrevocable pre-acceptance to accept the offer from Fountain Venture AS, a company controlled by executive chair Jørn Lyseggen and representing 29% of the issued and outstanding Meltwater shares. In total, including Altor Fund III's (indirect) holding in Meltwater, the offer is supported by shareholders representing 41% of Meltwater's issued and outstanding shares as at the date hereof.

Meltwater provides social and media intelligence. By analysing approximately 1 billion online documents each day, Meltwater enables PR, Communications and Marketing professionals to make informed strategic decisions and influence the world around them. Meltwater was founded in Oslo, Norway, in 2001 and now has 50 offices across six continents. Meltwater has 2,300 employees and 27,000 corporate customers, including industry leaders in several sectors. 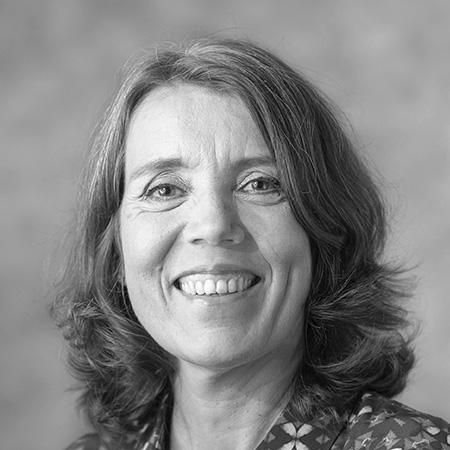 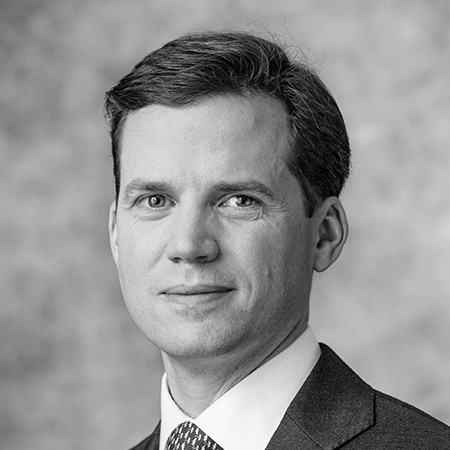 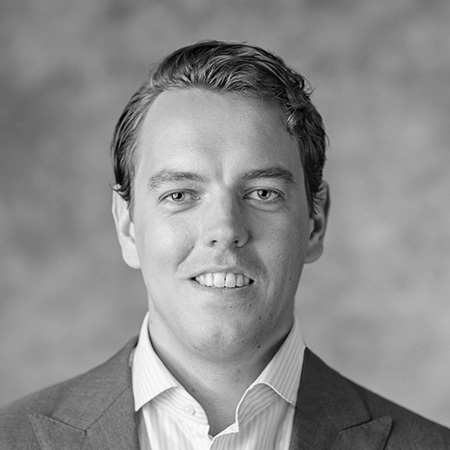