New requirements for capital, stricter rules of conduct and more complex European legislation have all had an effect on the financial markets. Financial institutions must always respond swiftly to developments in the financial sector and comply with constantly changing laws and regulations. Houthoff’s Banking & Finance Team has a comprehensive knowledge of the financial sector, and the laws and regulations that govern it. The experienced Banking & Finance Team provides services to domestic and foreign banks, investors, other financial institutions, large companies and supervisory authorities. Our specialists give advice on a large variety of banking and financial transactions. This can involve high-end acquisition, real estate, asset or project financing, syndicated or bilateral loans, or restructuring, all of this in the context of complex financial regulations and legislation.

Our expertise in Banking & Finance

Parties in cross-border - and mostly complex - financial transactions can become caught up in the web of international legislation. Supervisory authorities closely monitor these transactions. Our experienced Banking & Finance Team is engaged by financial institutions, foreign law firms, investors and other market parties for effective advice and support.

Our specialists integrate their tax, legal and notarial expertise with their sector knowledge to provide well-considered advice and practical solutions. Thanks to our  offices in London and New York, Houthoff has an extensive international network that affords us access to the right expertise on foreign laws and regulations. 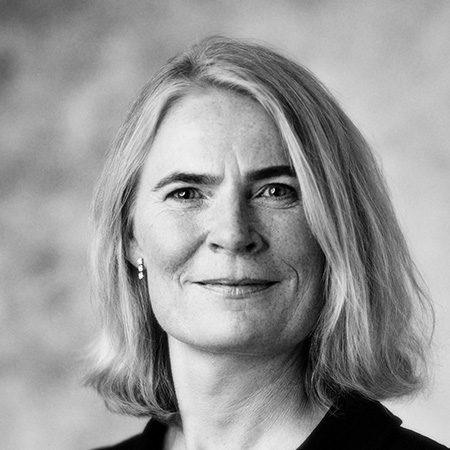 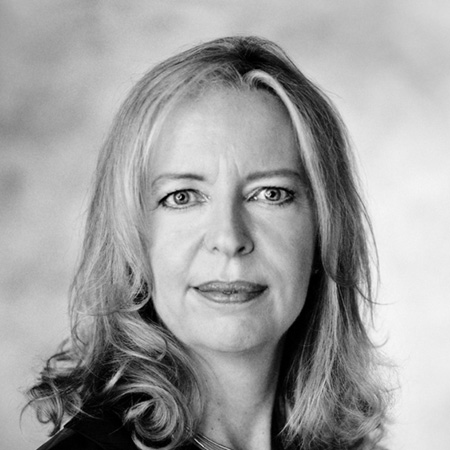