Events
Amsterdam
3:00 PM
On Monday 12 September, we hosted the Employment Event in Amsterdam. During the event, some of our lawyers were interviewed about recent legal developments:

THE CONTRACT: ON PAPER AND IN PRACTICE

REORGANISATION: POINTS TO CONSIDER AND PITFALLS

A worsened financial position or an adaptation of the strategy may be a reason for a company's reorganisation. A process that, both for the employer and the employee, can only be brought to a successful conclusion if great care is taken. Jet Stolk will address the points to consider for a successful reorganisation and discuss the pitfalls that should be avoided.

MONEY: SHELL OUT OR SULK?

In between these interviews, Naomi Dempsey discussed some high-profile and emblematic rulings. 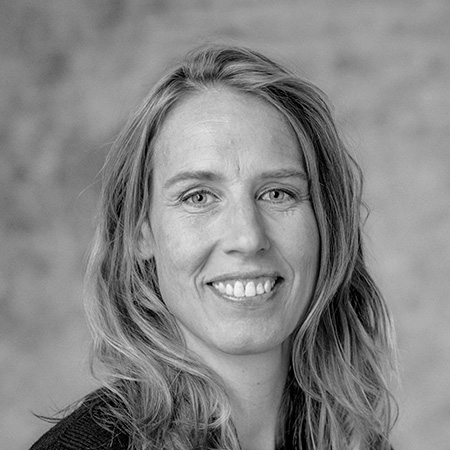