The decisions focus on denial of tax deduction of interest under the anti-abuse provision of Article 10a of the Corporate Income Tax Act ("CITA"). The Dutch Supreme Court ruled that the conditions of Article 10a CITA were not met but referred the cases to the Court of Appeal to investigate whether the tax deduction of interest should be denied based on the abuse of law doctrine (fraus legis).

Simplified outline of Article 10a CITA

Article 10a CITA denies the tax deduction of interest on loans from related parties that are legally or actually, directly or indirectly, obtained for a tainted transaction. Tainted transactions are profit distributions, capital repayments, capital contributions and certain acquisitions. A related party is an entity that – in short – has an interest of at least one third in the Dutch company. As of 1 January 2017, related parties can also include a collaborative group. The collaborative group's total interest determines whether these parties qualify as related.

The denial of tax deduction of interest does not apply if the "double-business-purpose test" or the "subject-to-tax test" is met. Under the double-business-purpose test, the Dutch company should demonstrate that both the loan and tainted transaction serve a business purpose. The subject-to-tax test is met if the Dutch company demonstrates that the creditor is subject to tax on the interest on the loan at a reasonable rate based on Dutch tax standards and the creditor has no tax loss carry forward or similar tax attributes reducing the actual taxation of the interest.

The Dutch Tax Authorities ("DTA") denied the tax deductibility of the interest on the shareholder loan for the financial year 2011/2012 based on Article 10a CITA because they considered (i) the private equity firms were considered a related parties and (ii) that the shareholder loan was re-routed through the group for no business reasons. The Court of Appeal ruled that the loan was granted by LuxCo to BidCo with tax savings as the main motive and that the private equity funds were related parties as the funds belonged to the same group as they had the same fund manager. Therefore, the tax deductibility on the interest was denied.

The Dutch Supreme Court ruled that Article 10a CITA did not apply since the indirect shareholders did not have an (indirect) interest of at least one third in BidCo, as they were not considered related parties under this Article. The latter was also based on the argument that the collaborative group had not been introduced to law yet. The Dutch Supreme Court referred the case to the Court of Appeal of Amsterdam, whereby the other arguments of the tax inspector, such as the abuse of law doctrine (fraus legis), will need to be addressed.

The Dutch Supreme Court ruled that Article 10a CITA does not limit the tax deductibility of interest on the shareholder loan as the two Cayman Islands funds had no indirect interest of at least one third in BidCo II. Therefore, they were not related to BidCo II as defined in Article 10a CITA. Additionally, it ruled that the Court of Appeal had not addressed the DTA's position that the tax deductibility of the interest should be fully denied based on the abuse of law doctrine (fraus legis). Therefore, the Dutch Supreme Court referred the case to The Hague Court of Appeal to investigate whether fraus legis applies.

The Dutch Supreme Court has clarified that the tax deductibility of interest on tainted transactions only applies if the indirect shareholders are considered related parties under Article 10a CITA. This means that separate private equity funds from the same fund manager are not considered a collaborative group. As of 1 January 2017, private equity funds may be considered a collaborative group in comparable cases. This would likely be in the taxpayer's disadvantage. However, for ongoing discussions on older tax years, the decisions of 15 July 2022 are of much relevance.

The referral court has to assess whether the abuse of law doctrine should be applied in these types of structures. In that respect, it is noteworthy that last year the Dutch Supreme Court denied the full tax deductibility of interest on related party debt in a comparable private equity structure based on fraus legis (Hunkemöller case).The Dutch Supreme Court considered that equity was provided to the funds and converted into debt to offset the interest on that debt with profits of the acquired Dutch company, while corresponding interest income was not taxed at the level of the funds. According to the Dutch Supreme Court, interest deduction was against the object and purpose of the law. It remains uncertain whether fraus legis applies in the referral cases.

If you have any questions about the Dutch Supreme Court's decisions, please contact one of the members of the Houthoff Tax Team.
Written by: 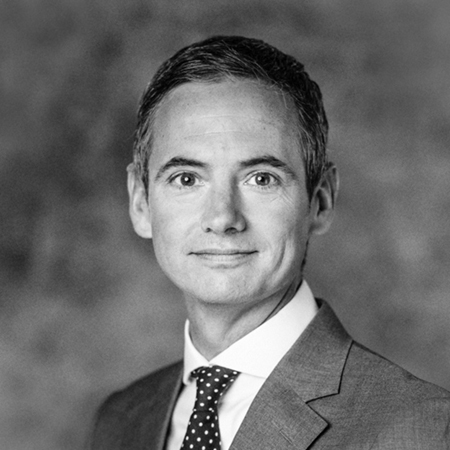 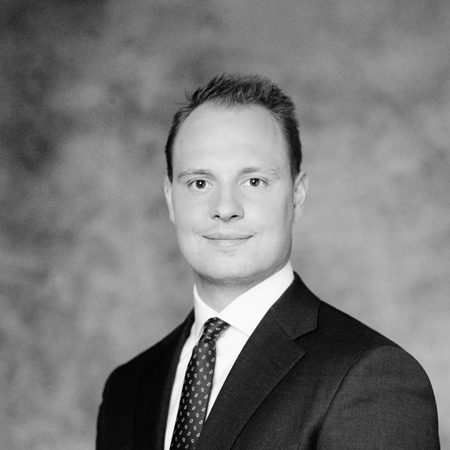