Last week, the EU General Court (GC) ruled that Belgium's 'excess profit rulings' are not unlawful State aid. This annulled the Commission’s 11 January 2016 decision which had declared that the rulings were unlawful and ordered that Belgium recover the aid.

The excess profit ruling system has been heavily criticised in the past. It allowed multinationals to reduce their taxable income in Belgium if they obtained a ruling confirming the existence of a new situation generating profits that standalone entities were not able to generate, for example a restructuring leading to job creation or investments. These profits were regarded as ‘excess’ in that they exceeded the profit that would have been made by comparable standalone entities operating in similar circumstances. These 'excess' profits were exempted from corporate income tax in Belgium. In the Commission's view, the system was an unlawful State aid scheme because it granted a discriminatory advantage to multinational groups. Consequently, it ordered Belgium to recover approximately EUR 700 million of alleged aid from 55 beneficiaries.

The GC held that the Commission had incorrectly identified Belgium’s system as an unlawful "aid scheme". In essence, and in contrast to individual State aid, a measure, including a tax measure, is considered as a scheme if it concerns generally applicable legislation granting individual aid to beneficiaries without requiring any other further implementing measures. The GC's view that this measure could be considered as a scheme was inter alia based on the fact that the Belgian system required further implementing measures and did not contain all the essential elements for the exemption. Moreover, the Belgian tax authorities had considerable discretion in assessing the essential elements of the specific exemption requested. This allowed them to influence, for instance, the amount of the exemption, its characteristics and the conditions under which it was granted. Consequently, the GC concluded that the measures did not constitute an aid scheme and annulled the Commission decision in its entirety.

Practical implications
First, this case shows that the standard of proof for the Commission is high. It must bring forward very solid and clearly defined arguments to support a claim that a certain measure is an unlawful "aid scheme" instead of individual aid. While it is far more efficient for the Commission to recover unlawful State aid by disputing the whole aid scheme, the GC has made it clear that this approach cannot be used as a shortcut to tackle cases of individual aid.

Third, and most importantly, the GC did not address the issue of whether individual rulings, including excess profit rulings, constitute unlawful State aid. This implies that the Commission can still adopt individual decisions addressed to the multinationals concerned that their individual ruling is unlawful State aid which must be recovered. Given the Commission's interpretation of the “arm’s length principle” and the OECD guidance in its decisions concerning the tax rulings granted to Apple, Fiat, Amazon, ENGIE, IKEA and Nike, it is conceivable that the Commission could consider the excess profit rulings to be a discriminatory advantage. The GC's judgment leaves the question of the accuracy of the Commission's interpretations unanswered. 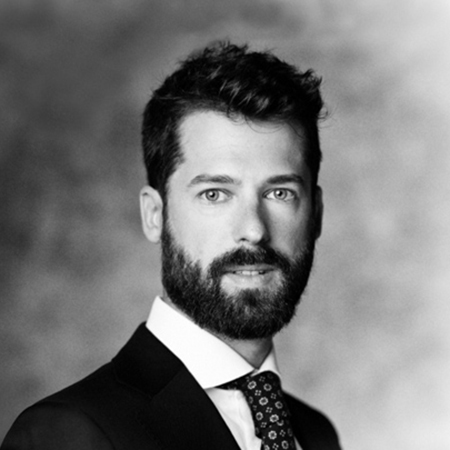 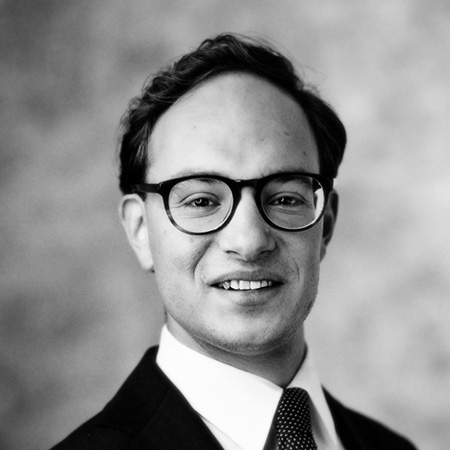