Employment agreement or not? The Deliveroo ruling

They won’t have escaped your notice: the food couriers racing past on their bikes wearing a large square backpack. They are an example of workers born of the platform economy, whose economic activities are facilitated by a digital platform. Some companies offering platform activities employ staff on the basis of an employment agreement. Others have the work carried out by self-employed individuals based on a contract for services.

Deliveroo, a food delivery company that has operated in the Netherlands since 2015, currently only works with self-employed individuals. Recently, however, one of its couriers took it to Amsterdam District Court claiming that his contract for services was in fact an employment agreement. He was backed by members of the Dutch labour party and the FNV trade union. The court delivered a ruling in the case on 23 July 2018.

It found that no employment agreement existed between Deliveroo and the courier. The court arrived at this opinion by assessing the matter against the criteria for the existence of an employment agreement, which must take into account all the circumstances of the case in relation to each other. In addition, held the court, consideration must be given not only to the parties’ intention when entering into the contract, but also to the way in which they have executed it. No single factor is decisive – the different legal effects that the parties have attached to their relationship should be examined in relationship to each other (the so-called process of 'holistic weighing and balancing’ introduced by the Dutch Supreme Court in 2015).

Several aspects of the weighing and balancing in this case are striking. The average Deliveroo courier wants maximum flexibility and only works four months for the company. After his previous employment agreement had come to an end by operation of law, the courier knowingly agreed to the contract for services. This gave him considerable freedom – including the right to register for work at any desired time and to turn down an order. He was also free to work in his own clothes (or even those of competitors) and to have someone stand in for him, provided that they met Deliveroo’s safety conditions. The fact that Deliveroo employs a ranking system that rewards good performance with priority access, enabling couriers to book a timeslot and zone first, is insufficient to conclude that a relationship of authority exists. This also applies to their invoicing process: Deliveroo records when a courier has worked and how many meals they have delivered. This information is used to send the courier an invoice that has been created by and is addressed to Deliveroo. The court did not find this illogical, since Deliveroo has access to the digital data on the deliveries. Nor is the fact that Deliveroo sets the rates cause to assume the existence of an employment agreement, as market forces do play a role in the employment relationship.

All in all, it was an understandable but highly casuistic decision, which in another case could easily have gone a different way. The court made the same observation in its final conclusion of the ruling. It also added that measures should be taken by the legislature if it is deemed undesirable for work platforms like Deliveroo to offer such contracts for services. This could take the form of a law that affords platform workers, despite their self-employed status, protection against dismissal. It is time for politicians and the tax authorities to get involved in the discussion, which they have yet to do so far, in anticipation of this ruling. One swallow doesn’t make a summer.
Written by: 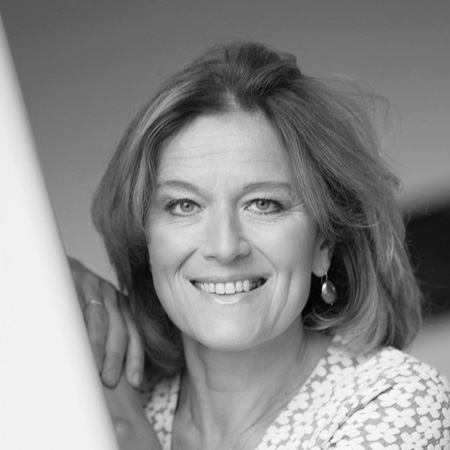 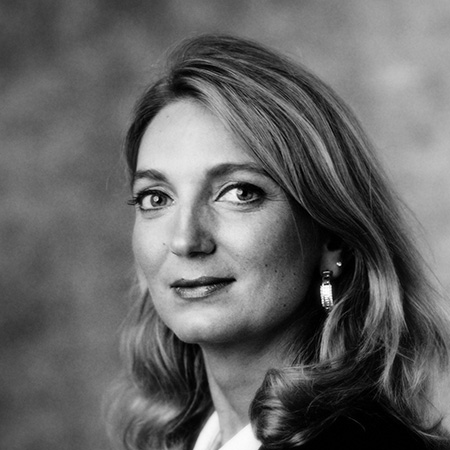