Piotr Wilinski has recently published a book on the notion of excess of powers of arbitral tribunal. This comparative law analysis contributes to a better understanding of the concept of the arbitral tribunal’s mandate and its dual – adjudicative and contractual - nature. It provides a useful guidance for arbitrators, judges and legal practitioners involved in international arbitration.

At the same time, perhaps somewhat surprisingly, a non-compliance with the arbitral tribunal’s mandate provides a basis for a challenge of the arbitral award at the post-award stage. Since the concept of the tribunal’s mandate is vague, it attracts, in turn, a broad interpretation of the ground leading to a frustration of the fundamental value of arbitration – the finality of the arbitral award. It is therefore essential to determine how the national courts review arbitral awards on the basis of ‘excess of mandate’ and consequently in what instances they accept the argument that the tribunal acted in violation of its mandate. This study aims at recognizing the similarities and differences of the ‘excess of mandate’ type of challenges in selected legal systems (namely the UNCITRAL Model Law, France, England, the U.S. and the New York Convention).

Looking through the eyes of what the selected legal systems consider to be an ‘excess of mandate’ allows to identify common features and contributes to a better understanding of the concept of the arbitral tribunal’s mandate by arbitrators, judges and legal practitioners alike. Accordingly, this research adds a building block to the definition of the tribunal’s mandate.

The book is available here. If you want to order the book, please fill in this form.
Written by: 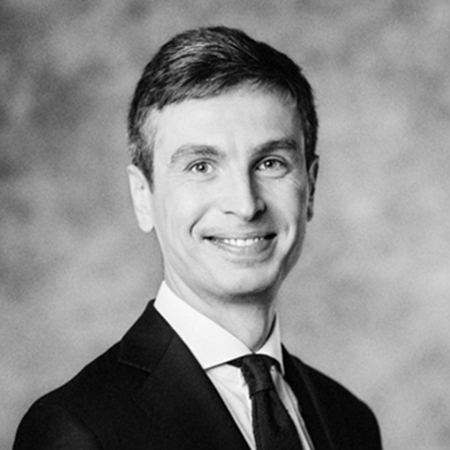