An arbitral award may be revoked due to fraud, forgery or the withholding of significant documents. Under Article 1068(2) DCCP, the claim must be submitted within three months after the fraud or forgery has become known or the party has obtained the withheld documents.

On 28 May 2021, the Dutch Supreme Court clarified that starting this three-month period for each of these grounds can either be at the same time or at different times, depending on the circumstances of the case.

Recourse against arbitral awards in the Netherlands

When can an arbitral award be revoked under Dutch arbitration law?

An arbitral award can only be revoked on one or more of the following grounds (as specified in Article 1068(1) DCCP):

Article 1068(2) DCCP further stipulates that a claim for revocation must be brought before the Dutch Court of Appeal within three months after the fraud or forgery of documents has become known or the party has obtained the new documents. This statutory limitation is often invoked in practice, with parties seeking to challenge a revocation claim by arguing that it was not submitted in time and that the other party's revocation claim should be deemed inadmissible (niet-ontvankelijk).

If the court finds one or more of the revocation grounds can be applied, the challenged arbitral award is set aside in whole or in part, depending on the case's circumstances (Article 1068(3) DCCP).

An often-encountered procedural difficulty arises whenever a party seeks to revoke an arbitral award and invokes all three revocation grounds. In such cases, until recently, it was not entirely clear whether the three-month period started at the same time for each revocation ground.

On 28 May 2021, the Dutch Supreme Court clarified the answer to the question when the three-month period as set out in Article 1068(2) DCCP should be deemed to have commenced.

Factual background
In 2004, an employee ("Employee") joined the Admiraal de Ruyter Hospital ("Hospital") as chairman of the board. In 2009, the parties concluded a termination agreement because of a merger. Both parties agreed that (i) the employment contract would terminate by mutual consent on 1 September 2009 and that (ii) from that moment onwards, Employee would be entitled to a tide-over allowance (wachtgeldregeling) for a maximum of 54 months. The parties agreed that Employee would have to disclose to the Hospital any other income received during this period, as this amount would be deducted from the allowance, resulting in a lower tide-over allowance payable by the Hospital.

Arbitral proceedings
The parties disagreed on the performance of the termination agreement, resulting in two arbitral proceedings in 2011 and 2012. In these proceedings, the Hospital made various claims, including access to information regarding Employee's income and other employment conditions, as well as financial and ownership information about certain entities that Employee was apparently involved with. These information claims were largely rejected.

Criminal proceedings
In 2017, it became public that the Public Prosecutor's Office (Openbaar Ministerie) was criminally investigating the Employee for (i) tax fraud, (ii) forgery of documents and (iii) the intentional, multiple use of a forged document. A criminal court acquitted the Employee of the first, but the Employee was found guilty of the latter two offences in 2018.

Court of Appeal revocation proceedings
A copy of the criminal case file was sent to the Hospital on 19 June 2017, and the Hospital initiated revocation proceedings against the arbitral award before the Court of Appeal on 4 September 2017. The Hospital claimed revocation of the arbitral awards on all three grounds of Article 1068(1) DCCP, as it argued that the awards were based on (i) fraud committed by the Employee, (ii) forged documents submitted by him, while the Employee (iii) also withheld relevant documents. These documents did not come into the possession of the Hospital until it received a copy of the criminal case file from the public prosecutor after the awards had been rendered. According to the Hospital, these documents would have influenced those awards.

The Employee, on the other hand, argued that the Hospital had known of the criminal investigation and had first requested the criminal case file already in 2012. According to the Employee, the Hospital had forfeited its rights to claim revocation by failing to timely repeat its requests to the public prosecutor to receive a copy of the case file or otherwise following up on the investigation.

The Court of Appeal decided in favour of the Hospital and annulled both arbitral awards. Regarding the Employee's objections on the statutory limitation period, the Court of Appeal held that even though the Hospital had known about the criminal investigation at the time of the arbitral proceedings, the mere fact that a criminal investigation was being conducted did not mean that the Hospital had to assume that the Public Prosecutor's Office had sufficient evidence to establish fraud and/or forgery. Under the circumstances, the Hospital was therefore entitled to wait and make its (repeated) request for the criminal case file only after it became aware, via the media, that the Public Prosecutor had instituted criminal proceedings against the Employee in early May 2017. The Hospital was first able to study the criminal evidence against the Employee after receiving that case file on 19 June 2017. This was therefore the first time that the Hospital was able to assess itself whether there was sufficient evidence for a revocation claim. Due to this, the Court of Appeal believed that the Hospital had brought the case in a timely manner by issuing a writ of summons on 4 September 2017 and filing the case on 12 September 2017.

The Supreme Court decision is a welcomed clarification of Dutch statutory law regarding revocation and the corresponding three-month revocation period. Hopefully it will serve to limit future discussions on formal legal technicalities in such cases and help focus the attention of the parties and the court(s) on the legal merits instead.

Houthoff specialises in international arbitration law. Our arbitration team assists multinationals, financial institutions, government bodies and state companies in large and complex commercial and investment arbitrations. The team also regularly litigates in arbitration-related proceedings before the regular courts on matters such as the enforcement and setting aside of arbitral awards. Houthoff served as counsel for the Hospital in the Supreme Court proceedings that was discussed in this blog.
Written by: 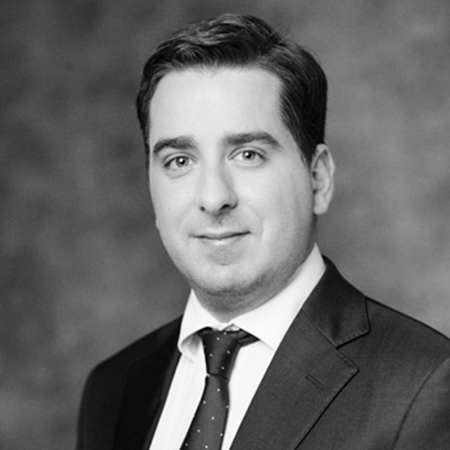 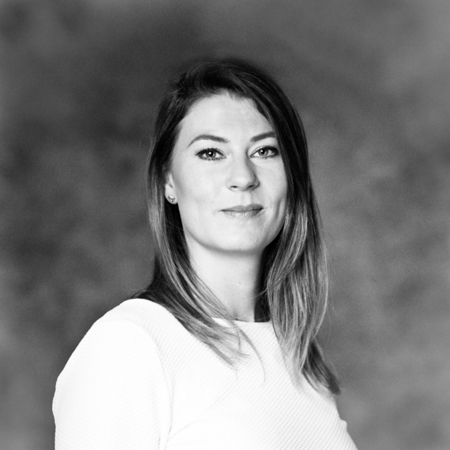