In the following blogs, our specialists share their latest knowledge on Arbitration and keep you informed on the most current developments.

International Arbitration: The year of the tiger in review

According to the Chinese Horoscope, 2022 is a Year of the Tiger, which is characterised as ‘a turbulent year’. Such a narrative certainly applies when one looks at the developments in international arbitration. Those who thought that they knew what law applies to arbitration agreements or considered arbitration under the auspices of the International Centre for Settlement of Investment Disputes (‘ICSID’) to be an autonomous and a delocalised system might need to reevaluate their thinking or at least accept that no principle is set in stone.

Is The Energy Charter Treaty Fit For The Energy Transition? The Analysis Of The Climate Change Counsel Report

Earlier this year, the think tank Climate Change Counsel (“CCC”) undertook a major study on the Energy Charter Treaty (1994) (“ECT”). The aim of the research was to understand the impact of the ECT in relation to climate change and the energy transition. To this end, CCC analysed ECT-related jurisprudence, compiling a comprehensive review of 64 out of 75 known arbitral awards rendered under the ECT before 3 August 2021. The analysis showed that by and large, climate change issues have not been at the forefront of the discussion during ECT arbitration proceedings to date. However, as States begin phasing out fossil fuels to meet their commitments under the Paris Climate Agreement, potentially triggering claims by fossil fuel companies against this State action (“phase out cases”), this could all change.

An Assessment of the Dutch Disciplinary Landscape in Sports Cases Following the KNGU v. Wevers Case

Abuse has long been a taboo in sports. However, in recent years, several cases have garnered public attention: the infamous Larry Nassar case, the suspension of USA Gymnastics coach Maggie Haney due to abuse allegations, and the emotional and physical abuse of British gymnasts. A number of studies reveal the extent of harassment and abuse in different sports and at different levels of performance. In a similar vein, the Dutch Ministry of Health, Welfare and Sports funded the Royal Dutch Gymnastics Association (the “KNGU”) to investigate the sports climate and transgressive behaviour in Dutch gymnastics. However, the number of reports and the media coverage have been disproportionate to the number of disciplinary rulings on harassment and abuse in sports.

Hands off my files: protecting your clients’ privileged information during document production

In most complex litigation, the exchange of documentary evidence is essential to the fact-finding process. The same is true of document production in arbitration, which, while not mandatory, is frequently used. A common ground for withholding a document requested by a counterparty is that the document is protected by legal privilege. However, several challenges may arise concerning privilege claims.

Much attention has been paid to the increasingly outdated provisions of the rules of the International Centre for Settlement of Investment Disputes ("ICSID"). In fact, the ICSID has been working on the amendment of its rules since 2016, and in November 2021, it published its sixth working paper together with a complete set of proposed amendments. They were published to prepare the voting of the most extensive review of the ICSID rules to date.

The India v. Cairn judgment: may procedural efficiency overrule the court's duty to substantiate its judgments?

On 21 December 2021, the Hague Court of Appeal set aside the arbitral award rendered in the Cairn v. India arbitration because Cairn, the defending party, did not object to India's setting aside claim during setting aside proceedings, and without analysing the validity of the setting aside grounds raised by India. While this decision might be justified by procedural efficiency, it still raises several questions.

On 25 January 2022, the Grand Chamber of the Court of Justice of the European Union ("CJEU") ruled in favour of the European Commission's ("Commission") appeal in the Micula case (C-638/19 P). The CJEU set aside the General Court's ("GC") ruling, finding that the reference date for the Commission's competence was the arbitral award of 11 December 2013 ordering Romania to compensate the damages the Micula brothers suffered following Romania's withdrawal of the tax incentives in violation of the Bilateral Investment Treaty with Sweden ("BIT"). Moreover, the CJEU confirms that as of Romania's accession, the BIT's arbitral system became inapplicable, applying the Achmea case law.

The Netherlands Arbitration Institute ("NAI") is currently undertaking a major overhaul of its rules of 2015 in response to the increased sophistication of users of international arbitration and growing competition in the market. The new rules are to be introduced in 2022.

The modern arbitration practice recognises the need for a faster and simplified procedural framework for international disputes with fairly low amounts at stake. This has driven several institutions to expand their offer of procedural guidelines with a simplified set of rules that would fit this purpose (see for example the SCC Rules for Expedited Arbitration, the ICC Expedited Procedure Provisions, and the SIAC Rules for Expedited Procedure and Emergency Arbitration). The importance of developing rules for expedited dispute resolution has recently also been considered by the UNCITRAL Working Group II, in light of the "increasing demand to resolve simple, low value cases by arbitration" and "the lack of international mechanisms to cope with such disputes". As a result, the UNCITRAL 2021 Expedited Arbitration Rules ("UNCITRAL EAR") have taken effect on 19 September 2021. This blog entry briefly discusses the UNCITRAL EAR's key aspects.

An arbitral award may be revoked due to fraud, forgery or the withholding of significant documents. Under Article 1068(2) DCCP, the claim must be submitted within three months after the fraud or forgery has become known or the party has obtained the withheld documents. On 28 May 2021, the Dutch Supreme Court clarified that starting this three-month period for each of these grounds can either be at the same time or at different times, depending on the circumstances of the case.

On 19 January 2021, the ICC Task Force on Maximising the Probative Value of Witness Evidence (the "Task Force") presented its report on the accuracy of fact witness memory in international arbitration (the "Report"). The Report analyses the psychological science of human memory and aims to guide counsel and arbitrators on how to increase the evidentiary value of witness evidence, considering the functioning of human memory. This News Update gives a high-level overview of the Report's contents and key findings. 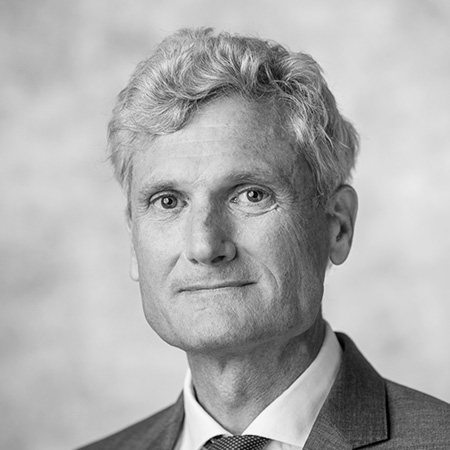 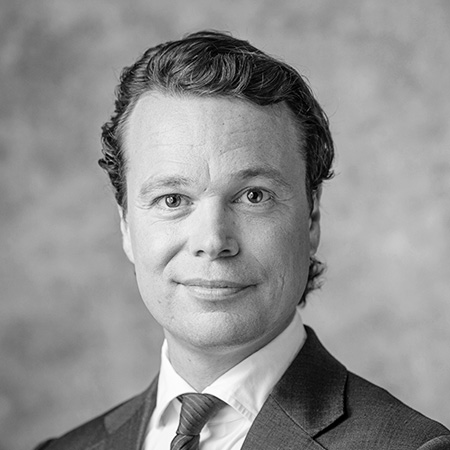 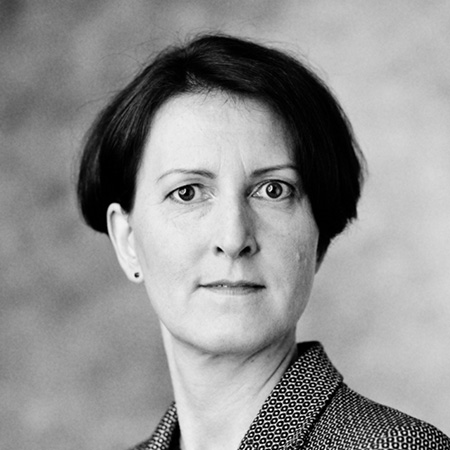