The NOW scheme entered into force on 2 April 2020. The Dutch Employee Insurance Agency ("UWV") opened the portal for NOW subsidy applications on Monday, 6 April 2020. Employers can apply using this form.

A number of technical changes have also been made to the NOW scheme. The amended scheme entered into force on 4 April 2020, i.e. before the UWV opened the portal for NOW subsidy applications. The primary changes listed below apply to all applications under the NOW scheme.

Requests for dismissal for commercial reasons

As we wrote in our previous News Update, as part of the application for a NOW subsidy, employers undertake not to submit requests for dismissal for commercial reasons for as long as they receive the NOW subsidy.

The scheme previously stated that if an application for dismissal were to be made despite this, 150% of the wages of the employee(s) concerned would be deducted from the total wage bill on which the final subsidy is based. As a result, the subsidy reduction would have been less than for an employer who did not apply for dismissal for commercial reasons, whereas it should have been larger.

The scheme has therefore been adjusted so that 150% of the salary of employee(s) concerned is no longer deducted from the wage bill but instead from the subsidy. The subsidy will then be reduced by: D x 1.5 x 3 x 1.3 x 0.9. D stands for the wages of the employee(s) concerned according to social security (loonsom) in January 2020 (or November 2019 if no wage data is available for January 2020). As a result, the subsidy is now lower than in the first instance.

Furthermore, the explanatory memorandum clarifies that for applications for dismissal for commercial reasons submitted on or after 2 April 2020 (the date of entry into force of the NOW), the employer will have to make a plausible case showing that the NOW subsidy does not offer an obvious alternative solution. The UWV will test this cautiously when dealing with applications for dismissal.

Within 24 weeks after the period for which the subsidy was received, the employer must request the final determination using a form containing the relevant wage and turnover figures.

The scheme stated that the Minister would then determine the subsidy within 22 weeks of receipt of the application for final determination.

The UWV still aims to have as many final determinations as possible in the first 22 weeks. However, the period has been extended to 52 weeks so that the UWV has sufficient time to properly review the requests for determination and the data supplied with them, even in the event of a large number of applications.

Supplement to the application for foreign bank account numbers 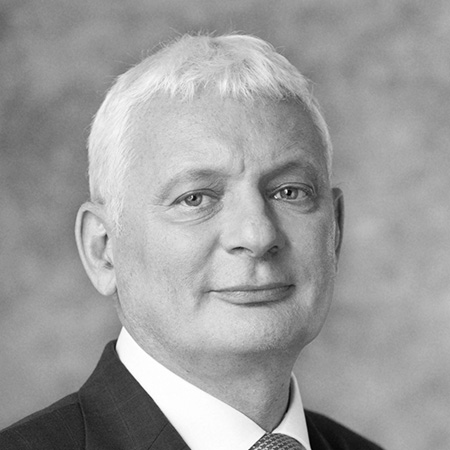