A consortium of sellers, including Van Oord, is selling its shares in the Borssele V wind farm. The buyer is Octopus Energy Generation, one of Europe's largest investors in renewable energy.

According to Van Oord, the sale underlines the success of innovations applied at Borssele V, including the world's first underwater Slip Joint, a new method for attaching turbine foundations and technologies to protect marine biodiversity around wind turbines.

The Borssele V offshore wind farm (19 MW) consists of two large Vestas wind turbines - each as tall as the Maastoren in Rotterdam. The wind farm is located in the Borssele wind farm cluster (1.5 GW) in the North Sea. Borssele V has been operational since 2021 and operated by Eneco. Vandebron is Borssele V´s customer and supplies the green electricity generated by the wind farm to customers in the Netherlands. The wind farm generates enough energy to supply 25,000 households with electricity each year. It offsets 16,000 tonnes of CO2 emissions, equivalent to the emissions of 10,000 petrol cars.

One of the innovations applied is the Slip Joint, a new type of joint for turbine foundations. The innovative Slip Joint could be developed thanks to government subsidies. The Slip Joint technology promises to be a major game-changer in wind energy, as it significantly reduces both installation costs and installation time. 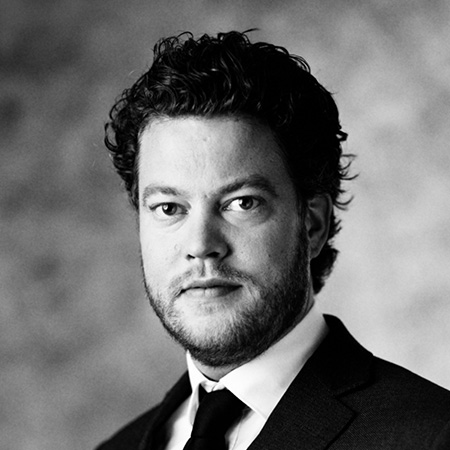