On 1 November 2022, the Dutch Senate adopted the bill to implement Directive (EU) 2020/1828 on representative actions for consumers (the "Directive"). The Dutch legislature is therefore well on schedule, as Member States are required to adopt and publish the implementing legislation by 25 December 2022. The Dutch Implementation Act (only in Dutch) is expected to enter into force on 25 June 2023.

The Directive obliges every Member State to provide for a representative action procedure for consumers in its national law. Representative organisations ("qualified entities") must at least be able to seek injunctive and redress measures, including compensation, in the collective interests of consumers for breaches of EU consumer law that is listed in Annex 1 of the Directive. The Directive includes requirements on the standing of qualified entities, which must be fulfilled if those entities bring collective actions in a Member State other than that in which they were designated ("cross-border actions"). The Directive also includes requirements on the funding of representative actions for redress measures and on information obligations for parties regarding the collective actions.

Most of the Directive's requirements are already included in Dutch class action law by virtue of the entry into force of the Act on collective damages claims (Wet afwikkeling massaschade in collectieve actie or WAMCA) on 1 January 2020. The Implementation Act only changes the WAMCA as far as necessary to comply with the Directive and – with a few exceptions – only for collective actions that fall under the Directive's scope.


The Implementation Act will be applied to collective actions that are brought on or after the date of its entry into force (25 June 2023), even if the event for which the action is brought occurred beforehand. It is as yet unclear how the latter should be interpreted in light of the transitional law that is applicable to the WAMCA, as that regime only applies to claims brought for events that took place on or after 15 November 2016.

For more information, please see our News Updates about the Directive and the WAMCA. 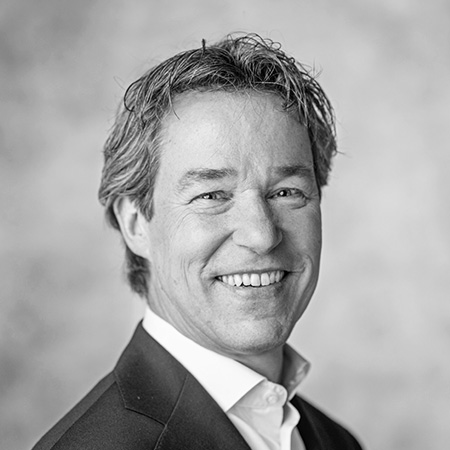