EU FDI screening: 2% of the 1,793 transactions reviewed were either aborted or prohibited
Back to News Updates

On 23 November 2021, the European Commission ("EC") published its first Annual Report on the screening of foreign direct investments (“FDI”) into the EU. It provides an overview of the workings of FDI screening in the EU Member States and was adopted simultaneously with the Annual Report on Dual Use Export Controls. In this update, we will briefly discuss the key aspects of the first Annual Report.

In March 2019, the EU Regulation establishing a framework for the screening of FDI into the Union (2019/452) ("FDI Regulation") was adopted. The FDI Regulation introduced harmonisation for national FDI screening mechanisms which entered into force on 11 October 2020 (see our 6 March 2019 News Update). Member States are obliged to provide the EC with an annual report which includes whether they applied the FDI screening and the requests other Member States made under the cooperation mechanism. The EC’s Annual Report is an overview of the information obtained from the Member States.

Member States' screening activities
Member States have reviewed 1,793 FDI filings of which 80% were quickly and informally approved – due to lack of impact or they fell outside the scope of the national screening mechanism. Of the remaining 20% which were formally screened, 79% of the transactions were approved without conditions, 12% were approved with conditions, 7% were aborted by parties and 2% were prohibited. Therefore, 2% of 1,793 transactions that were reviewed in the EU were either aborted or prohibited.

Cooperation mechanism
From 11 October 2020 to 30 June 2021, a total of 265 notifications were submitted by 11 Member States under the cooperation mechanism in the FDI Regulation. The three sectors with the highest number of transactions were manufacturing, ICT, and wholesale and retail. The possibility for the EC to issue an opinion has been used in less than 3% of the cases notified.

Member States' observations on the functioning of the FDI Regulation
Member States are, in general, content with the FDI Regulation and cooperation mechanism. They did raise a few issues, such as the impact on staff levels and tying up of the resources, due to the reporting obligations regarding many FDI notifications with no relevance or impact on other EU Member States. We note that some Member States that are interested (politically or otherwise) in a transaction but that are not competent to review based on their national thresholds, regularly use the cooperation mechanism to ask detailed information from other Member States. This may aggravate the administrative burden and lengthen the procedures. In addition, Member States raised the issue of the differing timelines between themselves.

Developments in the Netherlands
On 30 June 2021, the Investment Screening Bill (Wet Veiligheidstoets investeringen, fusies en overnames (Wet Vifo), the "ISB") was sent to the House of Representatives for evaluation (see our 6 July 2021 News Update). We expect the ISB to enter into force Q1 2022 at the earliest.

In addition to this general investment mechanism, the telecommunications and energy sectors already have their own sectoral rules in place. To find out more about the relevant rules and regulations, we refer to our ICLG publication.

The cooperation mechanism and the strengthened FDI review by the Member States have received a lot of publicity. Against this background, the number of transactions that has actually been prohibited or withdrawn may seem rather low. We believe this number may give a distorted picture due to several factors; for example, Chinese companies have become more hesitant to invest in sensitive sectors. Under all circumstances, it remains vital in transactions to formulate a good strategy for FDI screening to avoid surprises and unnecessary delays.
Written by: 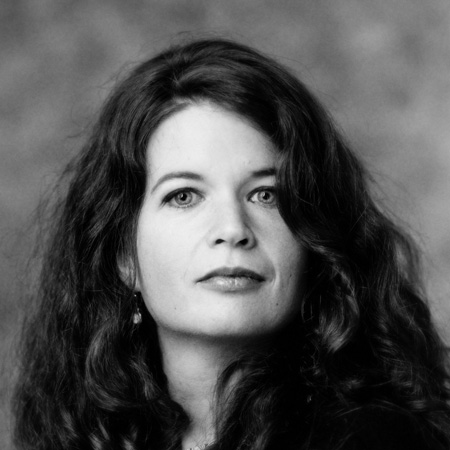 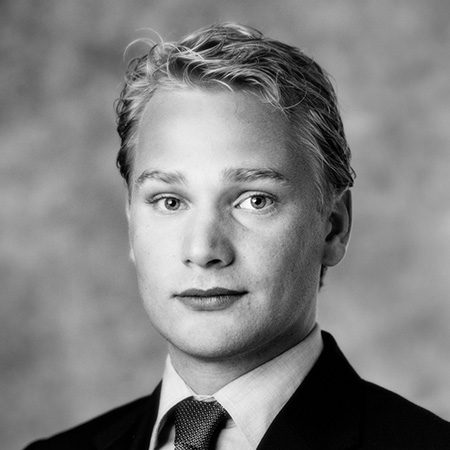