On 6 October 2021, the Court of Justice of the EU ("CJEU") ruled in its judgment in the Sumal case that an injured party of a competition law infringement committed by a parent company may, under certain conditions, also seek compensation for the resulting damage from that company’s subsidiary.

To that end, both entities must form part of the same economic unit at the time of the infringement. In contrast to establishing an economic unit for the purpose of parental liability (upward attribution of liability) which can be solely based on the economic, organisational and legal links between the infringing subsidiary and its parent company, for the purpose of subsidiary's liability (downward attribution of liability) there must also be a link between the subsidiary's economic activity and the infringement's subject matter.

The Sumal case is related to the European Commission's ("EC") 19 July 2016 decision in the Trucks case, in which the EC established that truck manufacturers MAN, Daimler, Iveco, Volvo/Renault and DAF had infringed Article 101 TFEU between January 1997 and January 2011 (the "Decision"). Based on this Decision, Spanish container manufacturer Sumal sued Daimler’s subsidiary Mercedes Benz Trucks España ("MBTE"), an entity which is not an addressee of and is not referred to in the Decision, claiming compensation for having acquired two trucks during the infringement period.

The Audiencia Provincial de Barcelona requested the CJEU for a preliminary ruling on the question, in essence, whether and if so, under which conditions Article 101 TFEU must be interpreted as meaning that the injured party of an infringement by an undertaking may initiate damages proceedings either against the fined parent company or against a subsidiary of that company which is not referred to in the fining decision, where those entities constitute a single economic unit within the meaning of EU competition law.

Essence of the judgment

On the one hand, this judgment may have a significant impact on the private enforcement of EU competition law as the CJEU has now explicitly confirmed (i) that determining which entity is liable is generally governed directly by EU law and (ii) the possibility of downward attribution of liability to a subsidiary.

On the other hand, such attribution is only possible if certain conditions have been met. As an injured party will need to establish a link between the subsidiary's activity and the subject matter of the infringement of the parent company, existing at the time of the infringement, the concepts of an "undertaking" and a "single economic unit" can clearly not be considered as equivalent to a corporate group or concern. As a result of this, the possibilities for forum shopping are still limited. Moreover, the burden of proof relating to the required links lies with the injured party for which such party cannot refer to a fining decision addressed to only a parent company.
Written by: 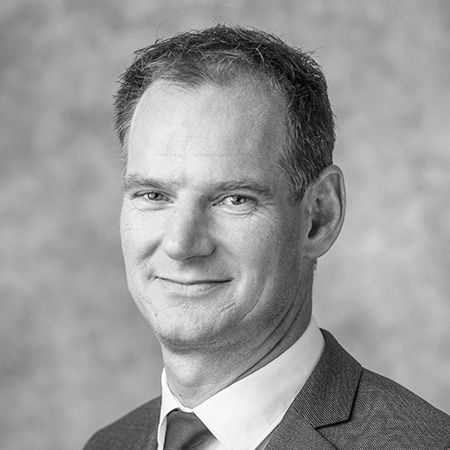 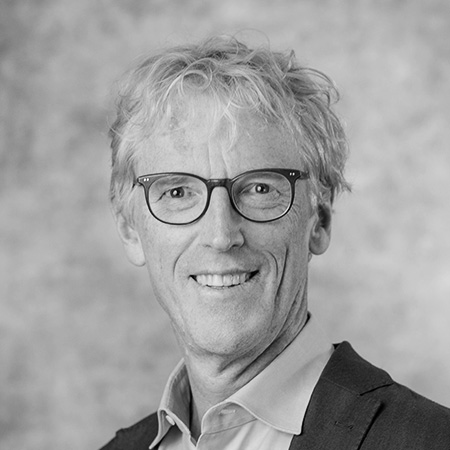