In its ruling of 16 September, the Court of Justice of the EU ("CJEU") set aside the General Court's ("GC") judgment annulling the Commission's decision of 2016 declaring the Belgian excess profits regime as an unlawful State aid scheme. According to the CJEU, the GC misapplied the concept of 'aid scheme', as this may also refer to a consistent administrative practice of the competent national authorities where that practice reveals a systematic approach.

As a consequence of the CJEU's confirmation of an aid scheme, the Commission is not required to continue the 39 separate in-depth investigations into individual rulings it opened following the GC's judgment.

Since the GC in its 2019 judgment did not take a position on whether the “excess profit” tax exemptions gave rise to illegal State aid, the CJEU referred the case back to the GC to assess whether the tax exemption regime provided a selective advantage to the companies that applied for a ruling.

In this State Aid & Transfer Pricing News Update, we outline the most important considerations of the CJEU's ruling of 16 September. We also look at the material transfer pricing considerations to be decided on by the GC now that the case has been referred back by the CJEU.

The excess profit is determined using a two-step approach, where both steps rely on a one-sided transfer pricing method. In most cases, this is the transactional net margin method ("TNMM"). Step 1 determines the arm's length remuneration for intercompany transactions between the Belgian group entity and its related entities based on a transfer pricing analysis prepared by the Belgian taxpayer, with the Belgian group entity being considered the 'central entrepreneur'. Consequently, Step 1 leads to a remuneration for the Belgian group entity equal to the residual profit arising in the intercompany transactions. Step 2 helps to determine the excess profit based on a second transfer pricing analysis prepared by the taxpayer. Once again, this involves applying the TNMM but now for determining an average profit for the Belgian group entity, being the tested party this time. The amount of the excess profit then amounts to the difference between the residual profit as calculated under Step 1 and the arm's length profit as calculated under Step 2, both averaged over a projected time horizon. Subsequently, the difference is translated into an exemption percentage of pre-tax profit over the projected period, which is confirmed by the tax rulings. As a result, Belgian group entities which have obtained a ruling under the contested regime may apply an annual pro-active downward adjustment of their Belgian corporate income tax base in accordance with the amount of the alleged excess profit, irrespective of whether the related group entities were subject to a corresponding upward adjustment in their respective countries of residence.

Background: the Commission's appeal against the GC's ruling

With its 2019 judgment, the GC ruled that the Commission incorrectly qualified the Belgian system at issue as an unlawful 'aid scheme'. It rejected all the Commission's arguments relating to the existence of an alleged 'systematic approach' by the Belgian tax authorities. Consequently, the GC annulled the Commission decision in its entirety.

The Commission based its appeal on the grounds that the GC made errors in interpreting the definition of 'aid scheme', as laid down in Article 1(d) of Regulation 2015/1589.

According to the CJEU, the three cumulative conditions for the existence of an aid scheme were met. First, the aid must be granted based on an 'act'. Second, no further implementation measures are required. Third, the potential beneficiaries of the aid must be defined in a general and abstract manner. The CJEU clarified that an act may also refer to a consistent administrative practice by the authorities where that practice reveals a systematic approach – although the GC acknowledged this. Subsequently, it incorrectly concluded that the fact that certain key elements of the scheme were evident from the individual rulings and not from the legal provisions meant that those provisions needed further implementing measures.

Furthermore, the CJEU emphasised that the three cumulative conditions were intrinsically linked to each other. The misapplication of the first condition thus led to the misapplication of the following conditions. Regarding the condition that no further implementing measures are required, the GC failed to take into account that one of the essential elements of the aid scheme at issue lays in the fact that the Belgian tax authorities systematically granted the excess profit rulings when all conditions were met. According to the CJEU, such a systematic approach demonstrated that the tax authorities did not have discretion concerning the granting of a ruling.

Since the GC annulled the Commission's decision only for failing to prove the existence of an aid scheme, the CJEU referred the case back to the GC to rule on the remaining grounds of appeal regarding, among other things, the incorrect classification of the excess profit exemption as State aid in view of the absence of any advantage or selectivity against the Commission's decision.

The CJEU's ruling closes the formal debate on qualifying the Belgian excess profits regime as an aid scheme. The material debate on whether this regime results in a selective advantage will now have to be resumed.

Whereas the GC in its previous rulings imposed a heavy burden of proof on the Commission regarding the selective advantage following from the individual tax rulings in favour of various companies, including Starbucks and Fiat, Apple, and Amazon, the Commission's burden of proof regarding aid schemes is considerably lower. In a recent judgment, the CJEU confirmed that, in the case of an aid scheme, the Commission is not required to demonstrate at the level of the individual beneficiaries that the aid scheme actually resulted in an economic advantage. The Commission is merely required to demonstrate that the arrangements provided for in the scheme give an appreciable advantage to beneficiaries in relation to their competitors and are likely to benefit in particular undertakings engaged in trade between Member States. In case of an aid scheme, it is only at the stage of recovery of the aid that it is necessary for the national authorities to look at the individual situation of each undertaking concerned.

Among other considerations, there are two key aspects which could have an impact on how the case under review could be decided on by the GC, being (i) the temporal relevance of the OECD Transfer Pricing Guidelines ("OECD Guidelines") and (ii) the determination of the jurisdiction which is entitled to the residual profits.

(ii) Determination of the jurisdiction which is entitled to the residual profits
While the case under review relates to various taxpayers and these may have different fact patterns, it would be important for the GC to assess whether the Belgian entities eligible under the excess profits scheme can indeed be considered as true entrepreneurs. If it could be established that the Belgian entities are fully or partially entitled to the residual profits because of its functional profile, this case could be viewed differently from the earlier State aid cases ruled in favour of taxpayers, such as Starbucks and Apple. In those cases, it was decided that the tax authorities of the respective countries, i.e. the Netherlands and Ireland, taxed these companies according to their functional profiles, and thus, in line with the arm's length principle. In this respect, if the Commission could successfully substantiate with regard to the companies eligible under the Belgian excess profits scheme that at least part of the residual profits was resulting from synergies contributed by the Belgian entities (assuming that the 2010 OECD Guidelines can be relied on), the GC may eventually rule in favour of the Commission.

The GC will now have to assess whether the Belgian tax exemption regime provides a selective advantage to the companies which have applied for a tax ruling. We will keep you updated on any progress.
Written by: 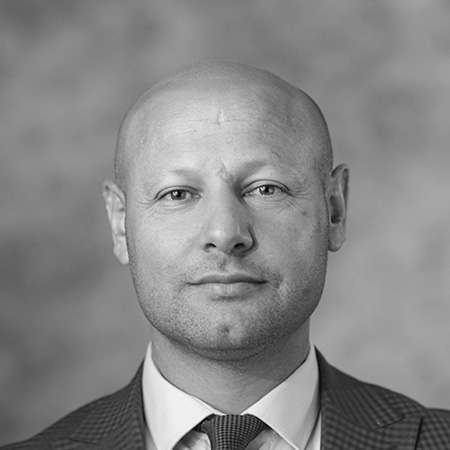 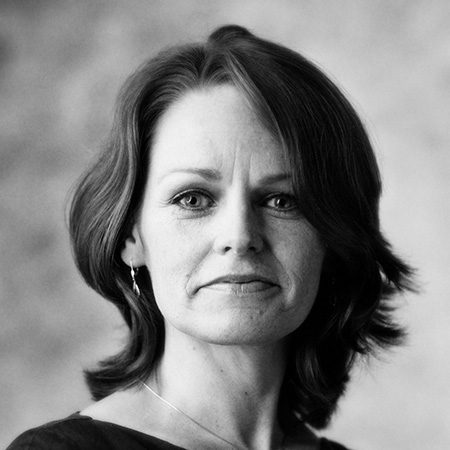