On 18 December 2020, the Dutch Supreme Court set aside the judgment of the Amsterdam Court of Appeal in which permission had been given to attach the shares of KMG Kashagan B.V. ("KMGK") in a claim against Kazakhstan. The shares in KMGK do not belong to Kazakhstan, but to Samruk-Kazyna JSC ("Samruk"), one of Kazakhstan's sovereign wealth funds. Kazakhstan owns the shares in Samruk. The Supreme Court ruled that if Kazakhstan’s creditors are able to recourse to Samruk's assets at all, Samruk can in principle invoke state immunity from execution because the proceeds of KMGK's shares are to be used to increase the national welfare of Kazakhstan's.

Kazakhstan was ordered in an arbitral award to pay approximately half a billion dollars to Moldovan investors, Stati et al. As recourse for this claim, Stati et al. levied a pre-judgment attachment against Samruk on the shares that Samruk holds in the Dutch company KMGK. Samruk is a sovereign wealth fund founded by Kazakhstan and established under Kazakh law. Kazakhstan is its sole shareholder. Stati et al. argued they could have recourse against Samruk's property because Samruk is in fact a part of the state of Kazakhstan. Samruk claimed in preliminary relief proceedings that the attachment should be lifted. Samruk argued that if Kazakhstan's creditors could have recourse against Samruk’s assets, Samruk could invoke state immunity from execution.

Judgment of the Dutch Supreme Court

Both the preliminary relief judge and the Amsterdam Court of Appeal (the "Court of Appeal") rejected Samruk's argument that it could invoke state immunity from execution. However, the Dutch Supreme Court set aside the Court of Appeal's judgment. It found that a presumption of immunity applies, based on the rules of international property law for foreign state property. This presumption is only rebutted if it is established that the foreign state is not using or intending to use the property in question for public purposes. The party that seeks to rely on an exception to the immunity from execution must submit information which can establish that this exception applies. The Dutch Supreme Court ruled on this basis that immunity execution is not limited to properties which will be used for an immediate public purpose. Because the Court of Appeal based its ruling on the immediate purpose requirement, its ruling applied an incorrect interpretation of the law.

The Dutch Supreme Court said it was also not clear why the Court of Appeal was certain that Samruk's shares in KMGK have a purpose other than a public one. The fact that the proceeds of the shares were meant to increase Kazakhstan's national welfare instead indicated that, in principle, they have a public purpose.

The Court of Appeal which the case has been referred back to will have to examine whether the attached properties fall under Kazakh state immunity. 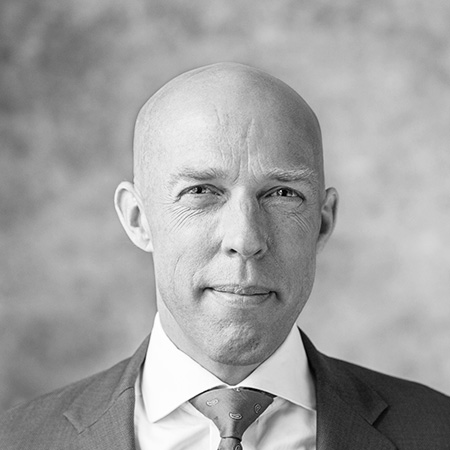 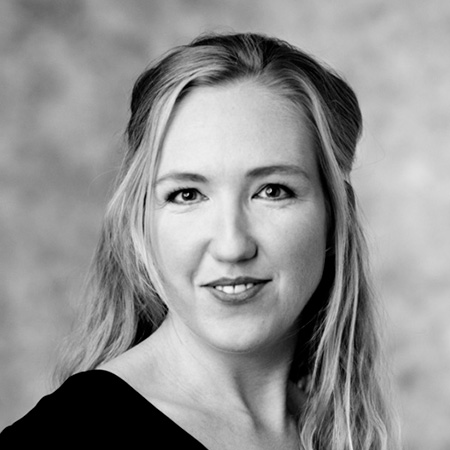 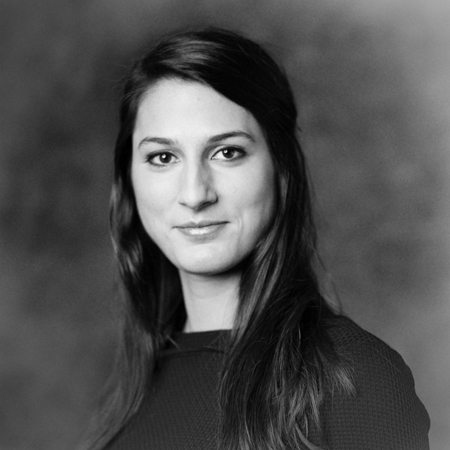