Companies and financial institutions are increasingly finding themselves the target of mass claims by foundations purporting to represent large groups of interested parties. Claims like these can have a huge impact on the operations and reputation of such entities.

“The dynamics of mass claims proceedings are unique,” says Albert Knigge, a lawyer and partner who specialises in handling mass claims, the collective settlement of mass claims, and cartel damages cases. Compared with other countries, the Netherlands is very permissive in allowing such claims, and occupies an exceptional position in Europe. New regulations are being prepared which will further broaden the possibilities for submitting mass claims. In addition, under the Dutch Mass Claim Settlement Act, a settlement in the Netherlands can be declared binding for every interested party that a claims foundation purports to represent. Knigge notes that “this is unique in Europe and means that many claims cases against national and international companies are dealt with here."

As a result, the handling of mass claims requires extensive expertise and insight into the strategic context. “The law is such that anyone can actually set up a claims foundation and submit a claim, even if, for example, the founder has not suffered damage and merely sees a mass claim as an interesting investment." says Knigge.

Therefore, Knigge advises companies faced with such a lawsuit to thoroughly assess the actual risks of the claim first (including reputational risks), to weigh up the strategic options and then to set a course of action. Claims foundations are also subject to legal restrictions, so there are often very good reasons to assess and address the formal aspects of the mass claim first. “This is not intended to frustrate the legal system, but actually to facilitate it and prevent mass claims from being brought on spurious grounds. Relevant questions in this context are: Does the claims foundation actually have legal standing or is it motivated by financial gain for its affiliated commercial parties? How is the claim financed and how are the interests of the rightful parties being safeguarded? And, is the case really suitable to be taken as a collective action? The answer to the last question is often no, when each interested party’s position is too different,” explains Knigge. These are all points that previous rulings often all too easily ignored, but now – rightly – seem to be taken into account more.

Knigge says "The Dutch legal system can offer adequate solutions for mass claims, but only if the system is employed correctly and the necessary safeguards– which are also aimed at protecting the interests of the company against which the claim has been brought – are complied with." 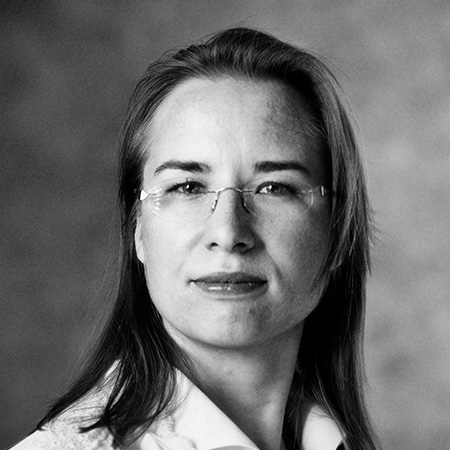