The ruling was given in a case brought by homecare provider Carol Kollmann against the UWV, the Dutch Employee Insurance Agency, which had refused to pay her unemployment benefits. The refusal was based on the 'homecare services regulation' (Regeling dienstverlening aan huis), which provides that PGB care providers like Ms Kollmann do not accrue rights to unemployment benefits. This regulation is disproportionally harsh on women, and the Court therefore ruled that this was indirect discrimination.

Claire Reynaers commented: “This ruling will have a huge positive effect on tens of thousands of PGB care providers, who currently do not have any social safety net. They can now rely on the principle of equality to have the same rights. This could – and really should – result in the law being amended on this point. In other words, a tremendous and just ruling for PGB care providers."

Houthoff represented Ms Kollmann on a pro bono basis, acting in tandem with women’s rights organisations Bureau Clara Wichmann and the Clara Wichmann Association for Women and Law. The team included Claire Reynaers, Freeke Heijne, Suzanne Hogendoor and Vera van Erpers Roijaards. You can read the ruling here. The publication is only available in Dutch.
Written by: 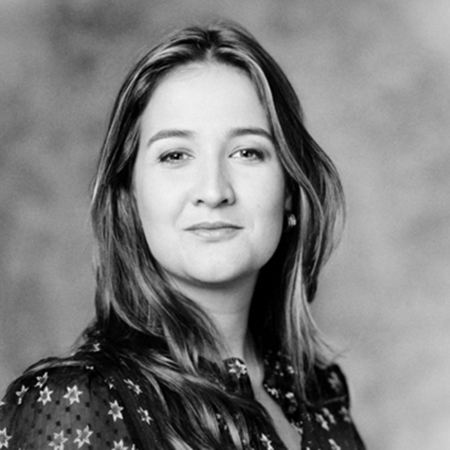 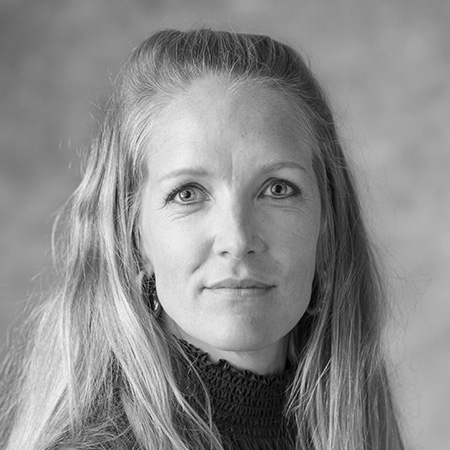