The Supreme Court referred the case to another Court of Appeal to further assess these two points. This case resulted in interesting new case law on when- and to what extent taxable distributions have to be taken into account between a BV and its shareholder. 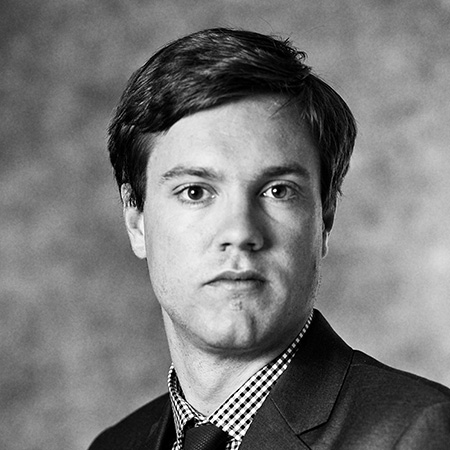