Royal Netherlands Military Constabulary can continue checks based on ethnicity

Thijs van Aerde: "This judgment is in nobody’s interest. The fight to bring an end to ethnic profiling will continue."

Read the court's decision here. Only available in Dutch.

“Houthoff operates at the heart of society, which should be built on equality,” Thijs van Aerde explains. “We are proud to be helping with this fundamental and important case.”
Written by: 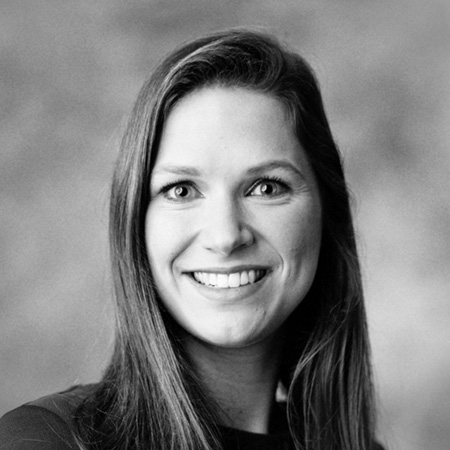