Draft bill to modernise the law on NVs and balance the gender ratio in listed companies.
News

On Houthoff's behalf, Kyoko Tollenaar, Marleen van Uchelen and Paul de Vries submitted a response to the draft bill regarding the amendment of certain provisions in Book 2 of the Dutch Civil Code on public limited companies (NV's) and the ratio between the number of men and women on the board (the managing board and the supervisory board)of large NVs and private companies with limited liability (BV's).

The draft bill has two separate themes and two main objectives: (1) to modernise and adapt the law on public limited companies to the needs of users; and (2) to make the ratio of men and women at the top of large NV's and BV's more balanced.

The draft bill and its explanation, can be found here (in Dutch)

The response can be found here (in Dutch) 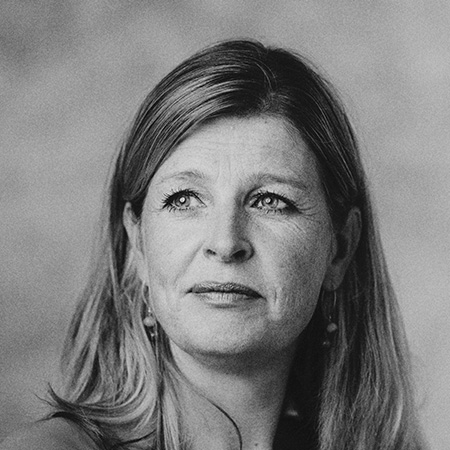 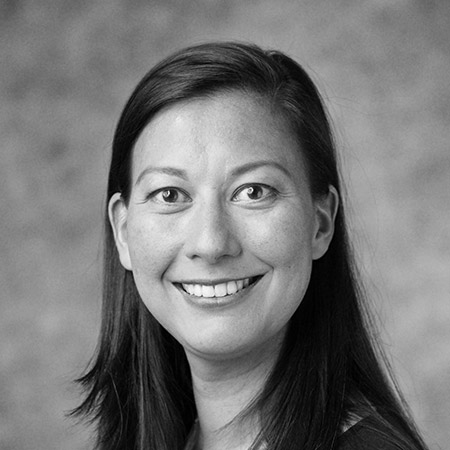