The Dutch government believes it is necessary to take far-reaching measures to increase diversity in top management positions. The Netherlands is shifting from its previous principle-based approach to gender diversity on company boards to a rule-based approach. It will introduce a mandatory gender diversity quota for supervisory board members of Dutch listed companies. Other large companies will have to take additional measures to increase diversity. This legal alert sets out the latest developments.

On 7 February 2020, the Dutch government announced that it will soon be preparing a bill which provides for the following:
We expect that a draft bill will first be published for public consultation and then submitted to the House of Representatives. After the House of Representatives has approved the bill, it will be submitted to the Senate for final approval and implementation. As this legislative process should take some time, we do not expect the new law to enter into force before 2021.

What statutory rules on gender diversity did we have until recently? The statutory gender diversity target rules for large companies expired on 1 January 2020. These rules required all large companies to ensure that their boards had a balanced composition in which at least 30% of their management board and supervisory board members were women and at least 30% were men. These rules were based on the 'comply-or-explain' principle. Board member appointments that did not comply with these rules were legally valid but the company had to explain in the annual management report (bestuursverslag) the reasons for non-compliance and how it intended to ensure future compliance.

What should large companies do in the transition period?

The government has not made clear which rules apply until the new law enters into force. Taking into account the ongoing public debate in the Netherlands and the fact that the government has announced that it will introduce stricter rules in this area, we recommend acting in accordance with the expired statutory gender diversity target during this transition period, although there seems to be no legal obligation to do so.

The announced bill will fully implement the measures recommended by the Social and Economic Council (SER). In March 2018, the government concluded that the existing statutory gender diversity target was not having the desired effect. The government based its conclusion on an evaluation of these rules and several recent studies on diversity in top management positions. In June 2018, the government therefore asked the SER to advise on measures to increase gender diversity in company boards. In September 2019, the SER published its advisory report.

As long as a listed company does not meet the 30% thresholds, it can only appoint a member of the underrepresented gender in the event of a vacancy. Any other appointment would be void, and the vacancy would remain open (the 'empty seat' principle).

The SER does not recommend additional diversity quotas for the management board and senior management of listed companies.

The SER also recommends requiring all large companies to:
A large company is an N.V. or B.V. which meets at least two of the three following criteria: (i) a balance sheet total in excess of EUR 20 million, (ii) a net turnover of more than EUR 40 million and (iii) an average number of 250 or more employees during the financial year.

According to the SER, these gender diversity measures should apply equally to public and semi-public organisations. In that case, the government would have to determine which organisations should have incremental mandatory diversity quotas and which should have self-imposed diversity targets.

Discussions about diversity are increasing

Apart from gender diversity, the public debate in the Netherlands is increasingly extending to other forms of diversity in the selection process of senior management. We refer to the collection of publications 'Diversiteit' which was published by Wolters Kluwer last week. It includes research by Paul de Vries and Orçun Ersungur on LGBTI diversity in the boardroom.
Written by: 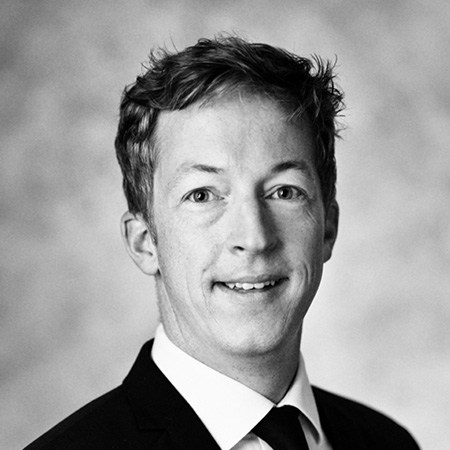