There is still much uncertainty about the financial regulatory consequences of Brexit for UK entities operating in the Netherlands. In this News Update, we give an overview of the current situation, focusing on market access. We discuss the cancellation of European passports, the exceptions to this, equivalence decisions and cooperation between supervisory authorities.

The EU-UK Trade and Cooperation Agreement covers financial services in the same way as they are generally covered in the EU's other Free Trade Agreements with third countries like the General Agreement on Trade in Services.

It commits both parties to keeping their markets open for operators from the other party seeking to supply services through establishment. The parties also commit to ensuring that internationally agreed standards in the financial services sector are implemented and applied in their territories. However, both parties also preserve their right to adopt or maintain measures for prudential reasons, including to preserve financial stability and the integrity of financial markets. This allows both to, for example, require local licensing, and institute local supervision for conduct of business reasons as well as prudential reasons. The Trade and Cooperation Agreement does not cover any decisions relating to equivalences for financial services.

Since 1 January 2021, the European passports of European financial institutions are no longer valid in the UK because the Withdrawal Agreement has expired. The UK Government nonetheless established the temporary permissions regime ("TPR"), which enables relevant EEA firms and funds that were passporting into the UK on 31 December 2020 to continue operating within the scope of their previous passport permission for a limited period. During this limited period, these firms must seek full authorisation from the Prudential Regulatory Authority ("PRA") or the Financial Conduct Authority ("FCA") to continue to access the UK market. For EEA-based investment funds that passported into the UK, the temporary marketing permissions regime ("TMPR") was established. According to the PRA, this allows them to continue to be marketed in the UK for a limited period in the same manner as they were before 31 December 2020 while seeking UK recognition to continue to market in the UK. Finally, the financial services contracts regime ("FSCR") enables EEA firms that previously passported into the UK and that did not enter the TPR to wind down their UK business in an orderly fashion.

The EU did not reciprocate with a similar transition regime on top of the now defunct Withdrawal Agreement. The European passports of UK financial institutions are cancelled. They may, in principle, no longer offer their services in the Netherlands without an EU licence from 1 January 2021.

There are exceptions to this in specific cases for some categories of financial undertakings:

* Passive service provision concerns services that in the past were purchased locally from a UK financial institution by a customer who was resident in the UK at the time, but who has since moved back to the Netherlands while the service is still ongoing. Compare the UK FSCR regime.

You can find related information provided on the websites of the Netherlands Authority for the Financial Markets ("AFM") and the Dutch Central Bank (De Nederlandsche Bank, "DNB").

Many European financial regulations contain provisions that allow the European Commission ("Commission") to take equivalence decisions, e.g. the Capital Requirements Directive, the Solvency II Directive and the Markets in Financial Instruments Directive. For this purpose, the Commission must assess whether the rules applied in a particular non-EU country are equivalent to those applied in the EU and whether supervision based on these rules produces the same results as the corresponding EU rules. These assessments are usually carried out by the Commission based on technical advice from EBA, ESMA or EIOPA. Not all equivalence provisions concern market access. For example, under Solvency II, there are three areas for equivalence assessment: reinsurance, solvency calculation and group supervision, and only the first can among others concern market access. There is thus no option for insurance companies under Solvency II for market access on the sole basis of equivalence.

Equivalence decisions are by statute unilateral technical decisions, which are officially not negotiated. In the past, decisions were taken based on research of the status quo, with limited attention paid to long-term developments.

In the context of Brexit and the potential for the UK to opt for something like a 'Singapore on the Thames' scenario, the Commission considers it important that the UK rules continue to be equivalent in the future in order to be considered equivalent now. This will require the UK to clarify how it will deviate from EU frameworks, how it will use its supervisory discretion in relation to EU companies and how the UK's temporary arrangements will affect EU companies.

So far, temporary equivalence decisions have only been taken for UK Central Counterparties and Central Securities Depositories. This is to ensure financial stability. European financial parties thus temporarily retain access to the UK to settle their transactions there in a manner deemed safe by their EU supervisors. Key aspects that have not been decided upon are:

The UK Government published a spreadsheet showing that equivalence was being granted to the EEA in 22 areas.

Based on the Joint Declaration on Financial Services Regulatory Cooperation, the EU and the UK intend to agree a Memorandum of Understanding ("MoU"), establishing the framework for financial regulatory cooperation, by March 2021. The EU and the UK will discuss issues such as how to move forward on both sides with equivalence determinations, without prejudice to the unilateral and autonomous decision-making process of each side. We note that a MoU is not equal to a treaty, and will – unlike the Swiss Agreement on non-life direct insurance or the USA Agreement on insurance and reinsurance – not be able to grant market access.

Apart from the exceptions and equivalence decisions noted above, UK financial institutions wishing to offer their services in the EU must set up a separate entity in the EU and apply for authorisation and/or make bilateral arrangements with the EU countries in which they wish to operate.

EU-licensed subsidiaries of UK financial institutions have access to other EU countries via their European passports. Many UK institutions incorporated subsidiaries and obtained licences in other EU countries in advance of Brexit. Officially, this is also a possibility for EU-based branches of UK legal entities, but we do not see this much in practice.

The AFM and DNB require that a licensed entity will have a certain substance of activities in the Netherlands after licensing. In view of this, it is likely that many of the licences granted before Brexit will now actually be activated, and that DNB and the AFM will monitor the extent to which the commitments made in this regard by financial institutions in the licence application are fulfilled.

To continue to cooperate and exchange supervisory information beyond 1 January 2021, the following MoUs have already been concluded on a technical level:

If you have any questions about the financial regulatory consequences of Brexit, please contact Berry van Wijk or Roel Theissen. For UK market access they can put you into contact with an UK law firm. If you have questions concerning investment management, you can also directly contact our colleagues Oscar van Angeren, Daan Horsthuis or Harm-Paul Plas.
Written by: 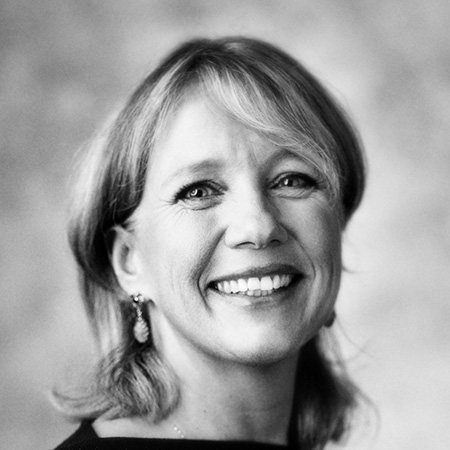 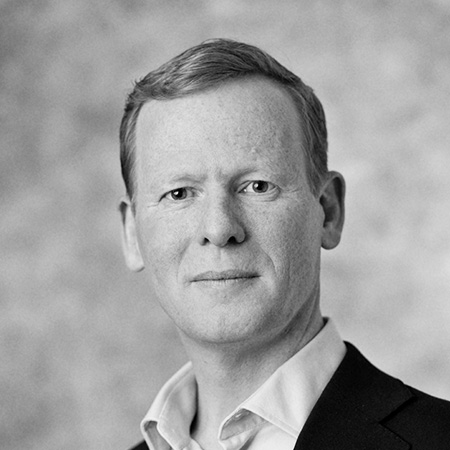