These regulations aim to set new rules governing the digital market in the European Union. According to the European Commission, the DSA is required to safeguard a digital space that respects Internet users' fundamental rights when using digital services. Furthermore, the legislators seek to establish a level playing field allowing further innovation, growth, and competitiveness in the digital sector.

While the DSA introduces new rules to regulate online intermediary services, the DMA focuses on large online platforms, referred to as "gatekeepers". This article discusses the key provisions of both regulations and aims to highlight the impending effects on both companies and consumers in the digital services sector.

The obligations set out in the DSA match the four business categories according to their role, size, and impact. This means that their duties under the DSA will increase depending on the nature of their services, with intermediary services having to adhere to the least obligations, while "very large platforms" face the most interference. The measures to be taken by the digital service providers include:

In order to enforce compliance with the obligations, the DSA further puts into place specific enforcement procedures, requiring Member States to introduce penalties under national law for non-compliance. Specifically concerning breaches by very large platforms, the DSA conveys direct and far-reaching powers to the European Commission. These include an oversight structure empowering the European Commission to supervise and enforce measures on very large platforms, as well as the ability to impose fines of up to 6% of the platform's global turnover.

The DMA introduces new rules for so-called gatekeepers: large, systemic online platforms, having solid economic, intermediary, and durable positions in the market. Gatekeepers are further defined as having a significant impact on the internal market, being active in multiple European Union countries, and having a large user base. Effectively, the new rules under the DMA will mainly apply to search engines, social media platforms, transportation/delivery platforms, multinational online marketplaces, etc.

An important goal of the DMA is to foster innovation, growth, and competitiveness. The rules for gatekeepers are expected to strengthen start-up platforms and small to medium-sized platforms in the European Union. Moreover, the DMA pursues transparency of important digital services, ensuring that gatekeepers do not impose unfair conditions on consumers and other businesses.

Key provisions
The DMA sets out a list of rules on how gatekeepers must go about daily operations, containing both obligations and prohibitions. Consequently, the gatekeepers must:

Furthermore, gatekeepers must not:

If a gatekeeper fails to comply with the DMA, the European Commission may impose fines of up to 10% of the company's total annual worldwide turnover. It may also impose periodic penalty payments of up to 5 % of the average daily turnover. The European Commission can impose additional remedies, such as obliging a gatekeeper to sell business or parts of it, in case of systematic infringements.

Outlook
The European Parliament and Member States are set to look into the European Commission’s proposal. In view of the scope of the proposal and its expected impact on the technology industry, combined with the far-reaching penalty provisions, we expect a substantial amount of debates and lobbying before the DSA and DMA come into force by 2023 at the earliest.

If adopted, the new rules and obligations will be directly effective across the European Union. In its current form, the DSA could have extensive consequences for various types of digital service providers, particularly social media networks. Where the European Court of Justice had already taken steps to clarify the intermediary obligations of online marketplaces in various rulings throughout the years, social media networks in particular will be seeing a new wave of regulatory measures with the adoption of the DSA. In its turn, the DMA could create significant implications for Big Tech players, which tend to be US-based. Such businesses are advised to prepare for a possible forfeit of control over certain daily operations. Even though the material consequences and impacts of the Digital Services Act Package for both consumers and businesses will only take shape after adoption, businesses are advised to prepare for the sector's biggest regulatory overhaul in twenty years.
Written by: 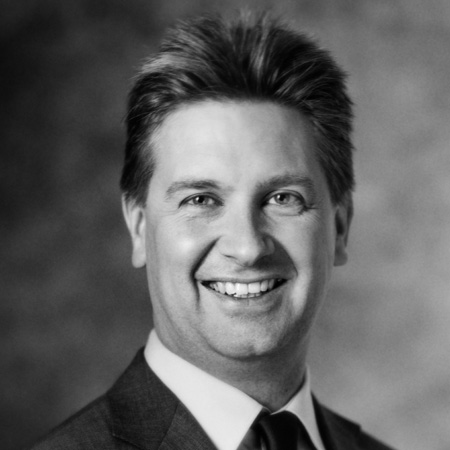 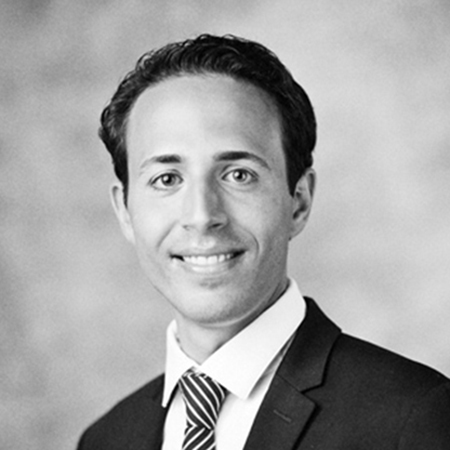