Houthoff acted as Dutch counsel in connection with preparing and implementing a settlement plan for the Agrokor group. Agrokor entered into an insolvency process in 2017 under 'Lex Agrokor', a law passed in Croatia aimed at restructuring Agrokor in view of its systemic importance for the Croatian economy. Agrokor's restructuring was the largest in Europe and the restructuring under the new law is the first of its kind. 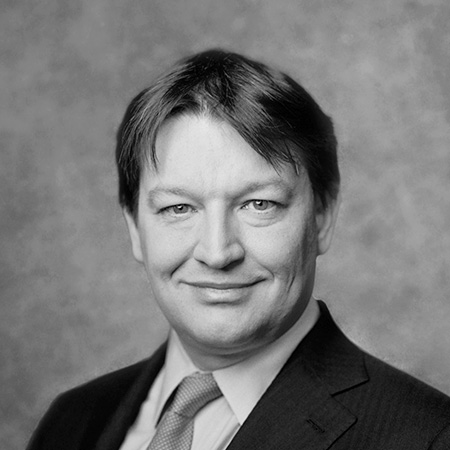