Is it possible in the context of circular construction to create a right of leasehold for a supplier of façades that limits the leaseholder’s enjoyment to that of the façade? Pernille van der Plank and Dolf de Jong discussed this main issue in an article published recently in the WPNR.

Why would a supplier of façades want that? An important aspect of circular construction is that the supplier remains entitled to what he affixes to the building (in this case the façade), which means he can take back the item and recycle it when its useful life ends. However, under current laws, items that are affixed in or to a building are usually accessioned by the building. The accession can be crossed by establishing a right of superficies, but this is subject to an important restriction: everything for which the right of superficies is established must be ‘sufficiently independent’. When exactly this is the case is unclear, and as far as a façade is concerned, is at any rate open to discussion. 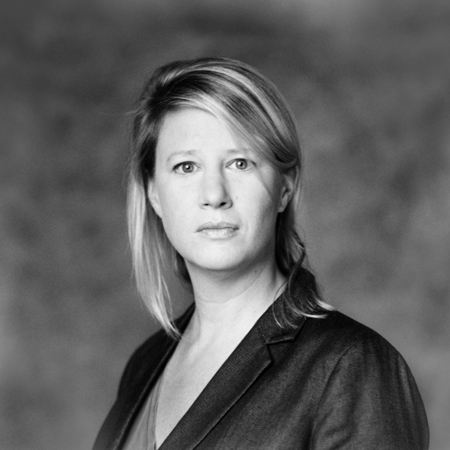 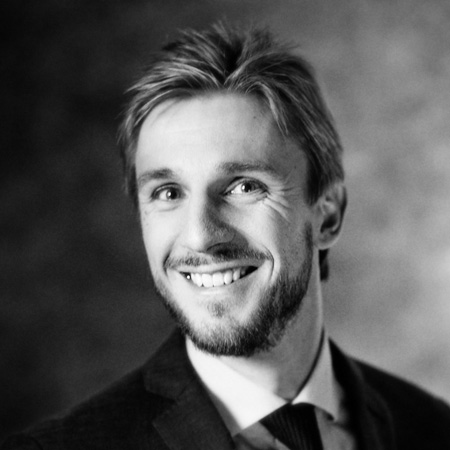