Response on behalf of Houthoff to the online consultations

The draft bill also proposes that shareholders and holders of depositary receipts of listed companies can start inquiry proceedings if they represent, individually or together, at least 1% of the issued capital or a stock market value of at least EUR 20 million. In contrast to the current law, the value of the listed company's issued capital is not relevant in this respect. 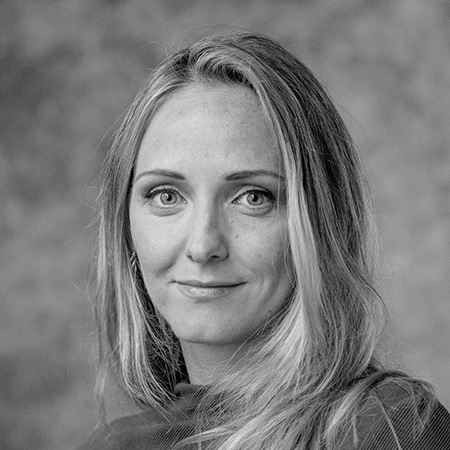 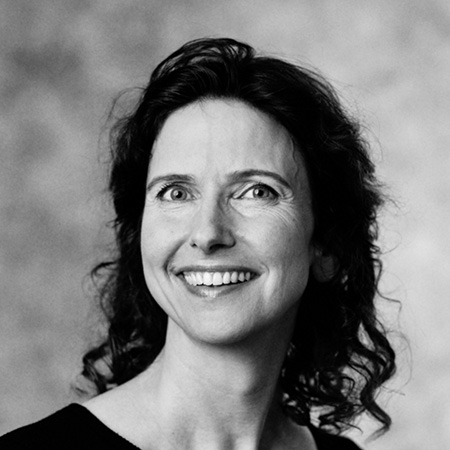 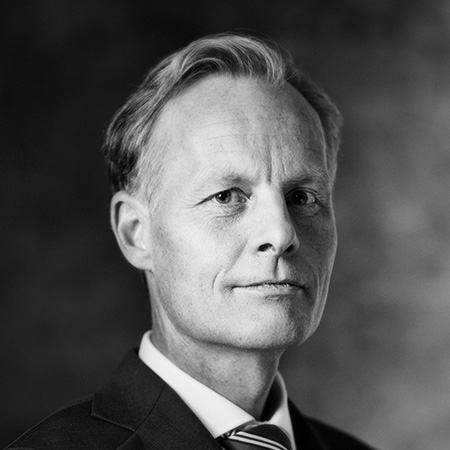